Jason Holder is available for this final match, having been rested for the first two games, but West Indies may look to hand Keemo Paul another chance after he sat the last game out – Romario Shepherd and Khary Pierre replacing him and Roston Chase. Sunil Ambris could come into the team too, as the only unused player in the squad so far.

Gareth Delany was out for 12 and bowled two expensive overs last time out and he could be replaced by either James McCollum or Craig Young this time out, having made his ODI debut in the first game of the series. Gary Wilson is also unused, with Ireland have fielded the same team in both matches so far.

Cricket viewers in the United States can watch Ireland vs West Indies series on Willow TV and Sky Sports Cricket to broadcast live coverage in the United Kingdom while ATN Cricket Plus and CBN to telecast Ireland cricket team’s tour of West Indies in Canada. 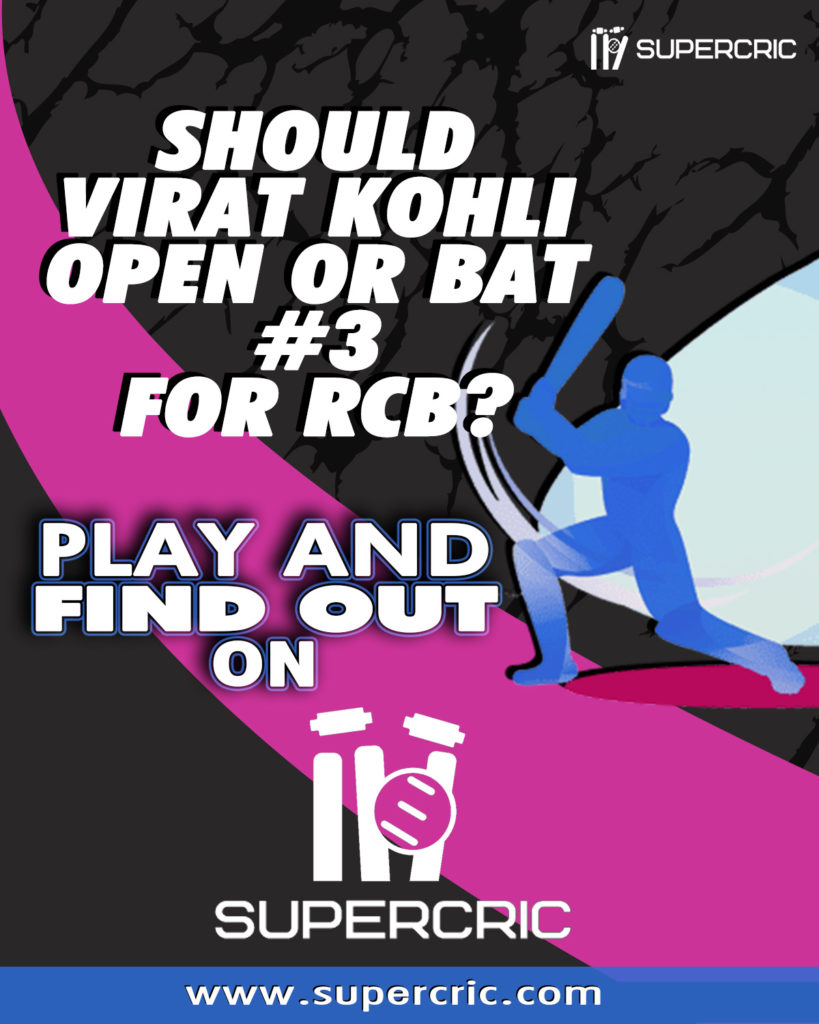