Former Indian Test opener Madhav Apte has passes away. He was 86. Apte, who was about to turn 87 on October 5, breathed his last at the Breach Candy Hospital in Mumbai on Sunday morning. From 1952 to 53, he played seven Tests for India in which he scored 542 runs, including one century and three half-centuries at an average of 49.27. He also played 67 First-Class matches in which he amassed 3,336 runs with six centuries and 16 half-centuries.

Born in Bombay (Mumbai) in 1932, Apte — a right-handed batsman by trade — started his career as a leg-spinner under the coaching of Vinoo Mankad while he was a student at Elphinstone College.

At a loss of words, hearing about the passing away of Madhav Apte Sir.
I knew him as a kid and looked up to him for advice. He always motivated me and pushed me to do well.
Both me and my father had the privilege of playing cricket with him.
May your soul Rest in Peace Sir! 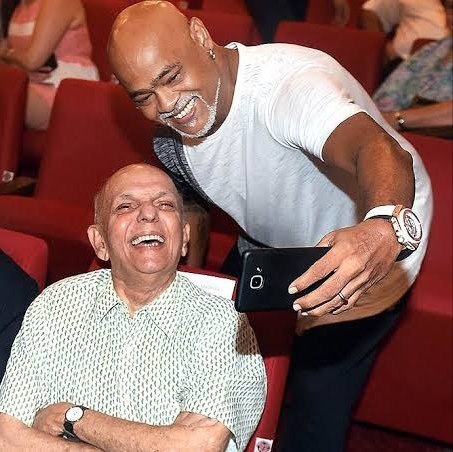 He had a test average touching 50 despite not getting enough opportunities. Played active cricket till he was 71. A legend of Mumbai and Indian cricket passed away today. You will be missed Madhav Apte sir. 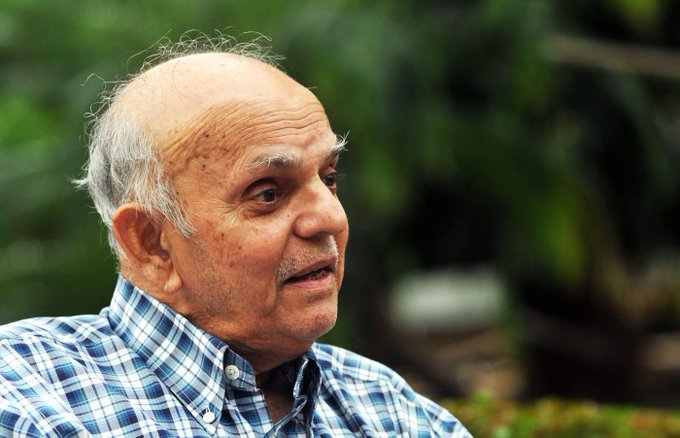 In 1989, he was elected to the office of the president of the Cricket Club of India and also served as the chief of Legend’s Club.